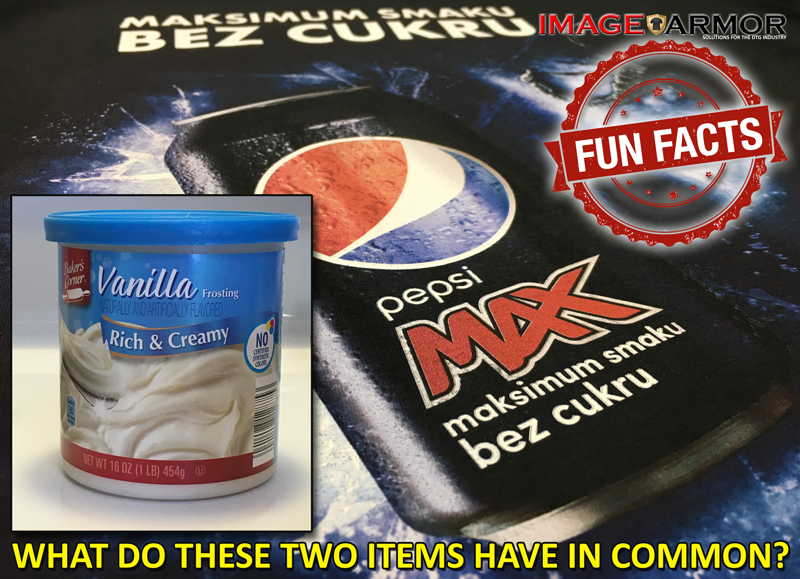 What do these two items have in common? Vanilla Frosting and a DTG print? The answer might surprise you. 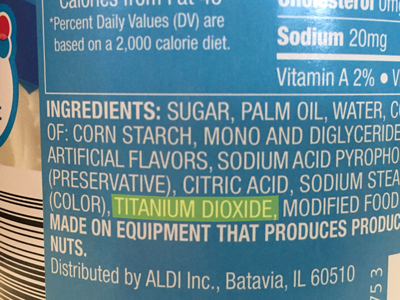 Titanium Dioxide. It’s what gives white frosting its white color… AND your white DTG ink. Titanium Dioxide is used extensively in paints, inks, and even food products. It is very versatile and makes your job of printing black shirts easier.

Do NOT try eating your inks. That would be bad. We just thought you’d like a Fun Fact about DTG. 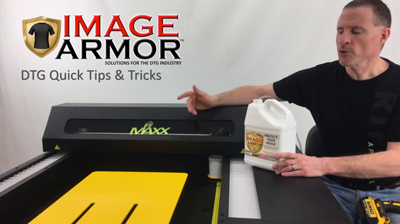 Most people just open their pretreatment container, stick the supply tube for the PT machine into the container and forget about it. […] 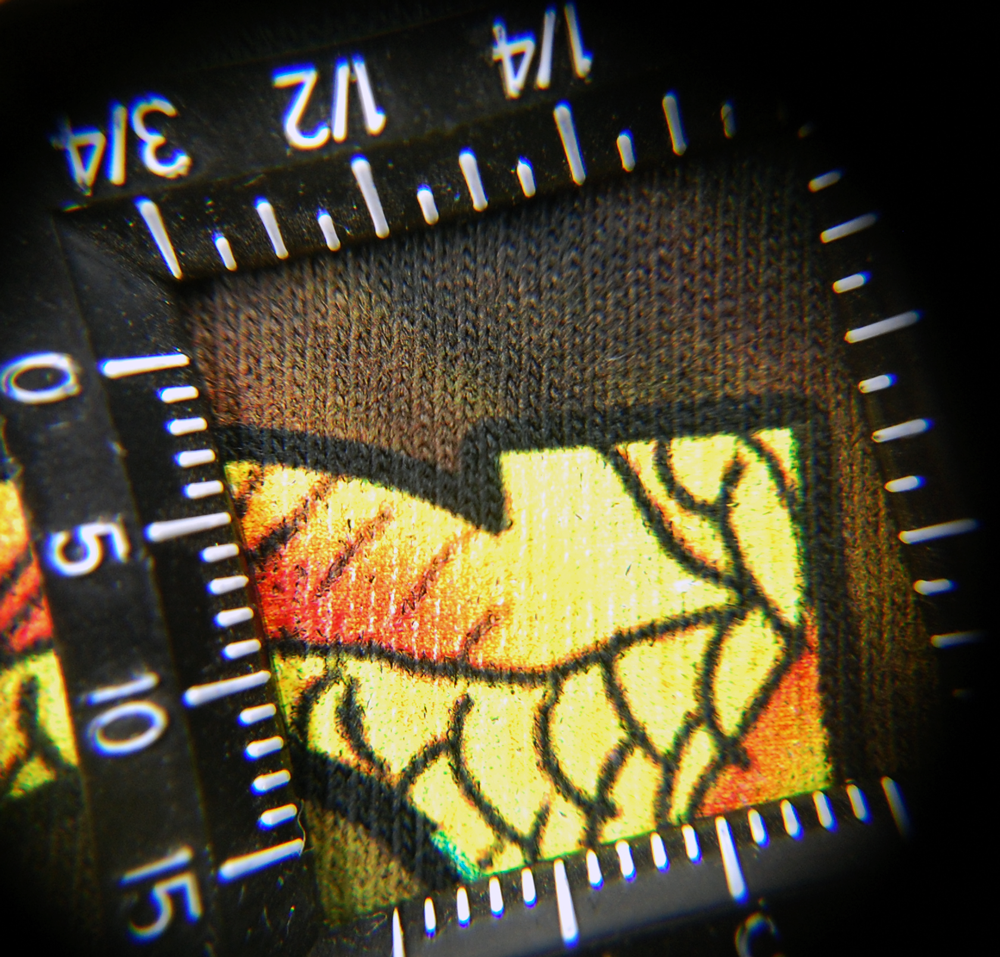 We here at Image Armor are constantly trying to improve our products, bring new products to our customers, and help our customers […]

100% White Polyester Printing on Brother DTG If you want to get sublimation like prints from your Brother direct to garment printer, […] 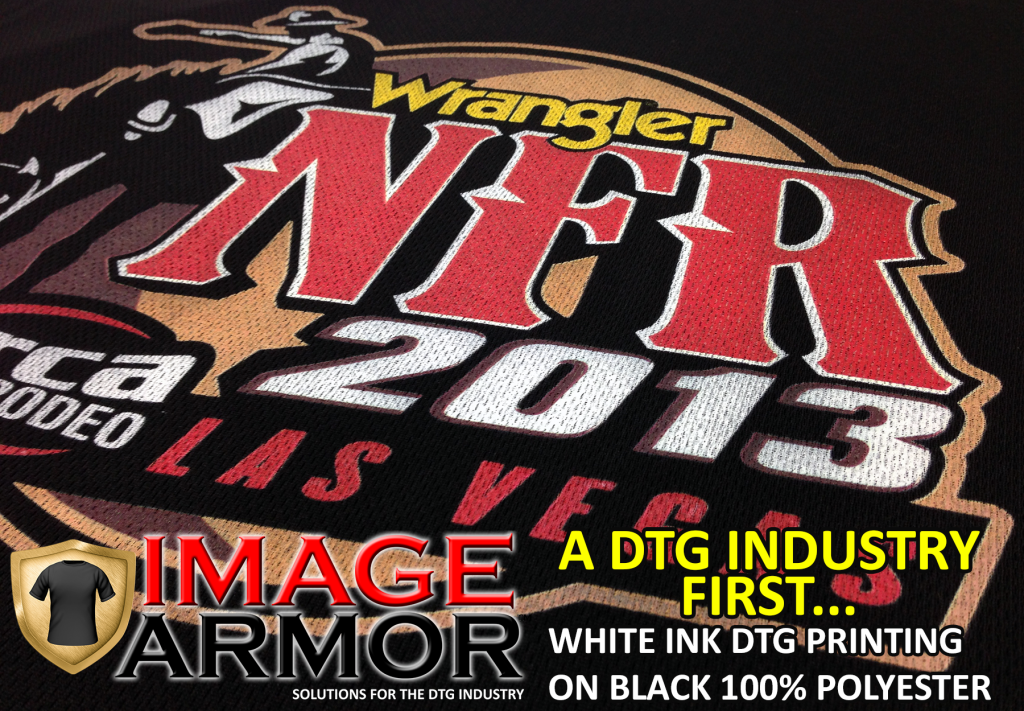