Every now and then we get reports from around the world about our inks and pretreatments. I was sick the past couple of days and when I saw this video, it made my day. They had switched from Dupont over to our Image Armor E-SERIES inks and said they this on the T-Shirt Forums…

“A couple of weeks ago, I just switched my white ink from Dupont to IA, and was really amazed with the result. What is stated in their site for 35s of curing time totally blows my mind. Shorter curing time really makes the result feels gummy/gelly, not cracked, and more importantly, its amazing durability after several washes (I know it’s too early to say this, but I have the feeling it will have)…..But I really really love the ink, though.. and I think it’s hard for me to switch back to dupont or firebird after seeing the results.” – Rugzac

Though you most likely will not be able to understand what they are saying unless you speak that dialect from Indonesia but you’ll get the idea. Thank you to Rugzac – you made our day! 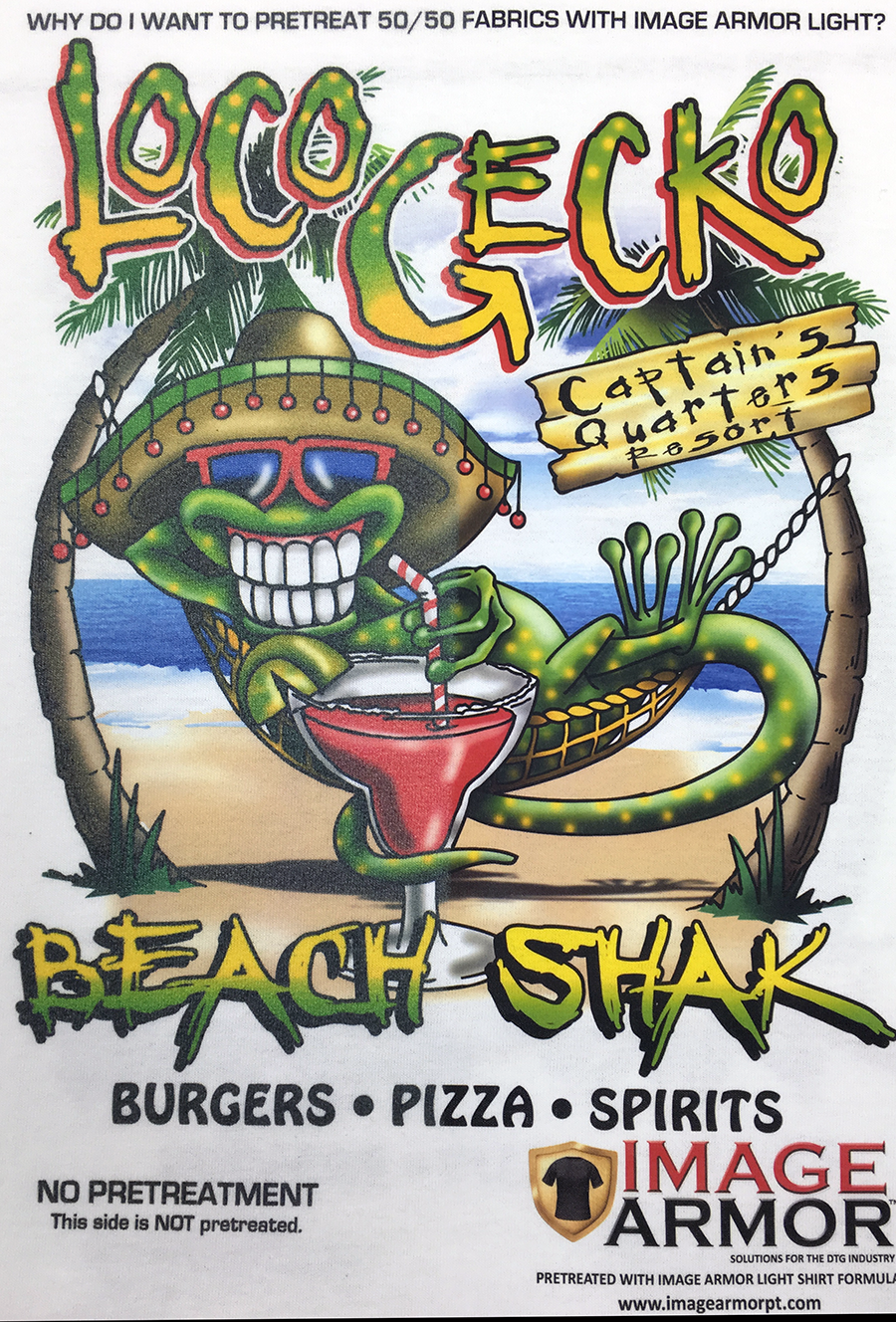 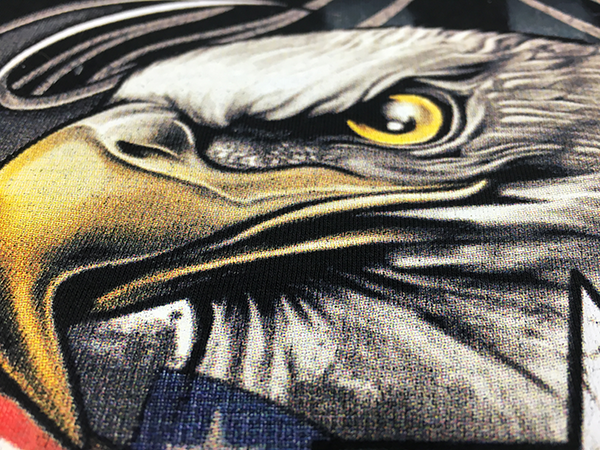 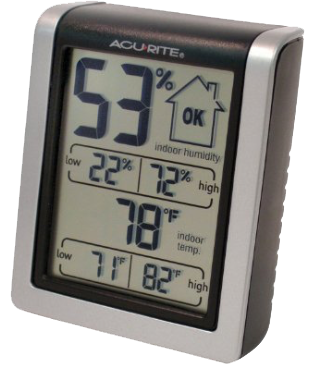 If you live in a part of the Unite States where it gets cold and snows, a warm and comfy home is a […] 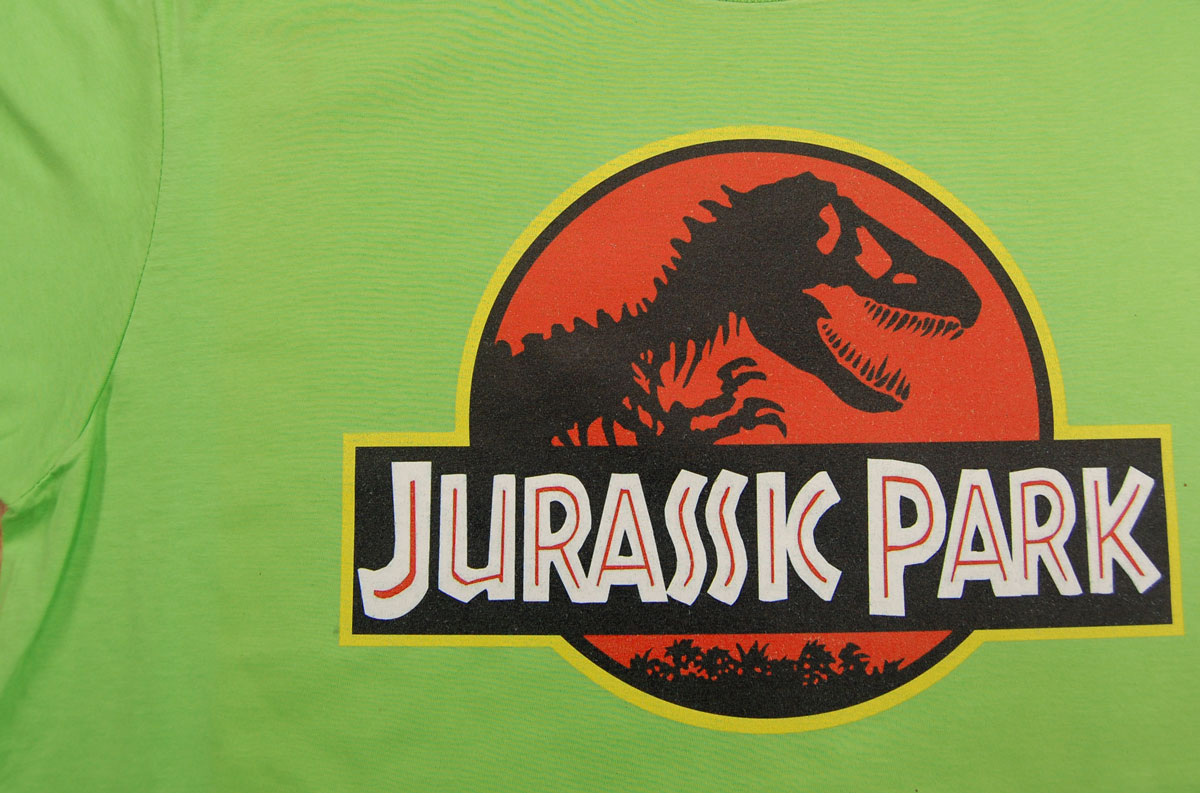 What We Printed In our continuing efforts to educate our customers, we wanted to show a Hanes Nano T in Lime Green […]